This week I won’t be sharing the scales as they read 1 lb heavier than they did last week. I’m surprised it’s not more in truth as I’ve totally pigged out and done less exercise than ever but I’m not big on gaining weight quickly I just struggle to lose it once it’s there. So.. instead of false promises to myself I thought I would dedicate this post to my past self. I looked through some old photos and picked out some body shots that I think represent my changing shape and will hopefully help me come to terms with my problem areas once and for all. The body I have will be mine forever, I want to learn to love it. 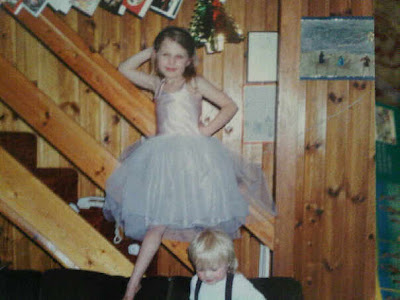 As a kid I was what some considered abnormally slim. When I went to secondary school (age 11) I was 4st 12lb and my Mum was quizzed by friends as to whether I was eating enough. 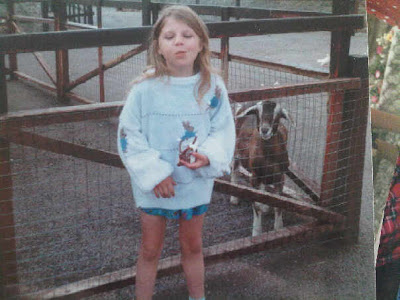 I assure you I was it’s just how I grew. I’ve never had a problem with food and never focused on weight or dieting so I ate what I wanted and my body tended to grow out (puppy fat) and then up so I would be a but chunky for a while and then have a growth spurt and look leaner again. 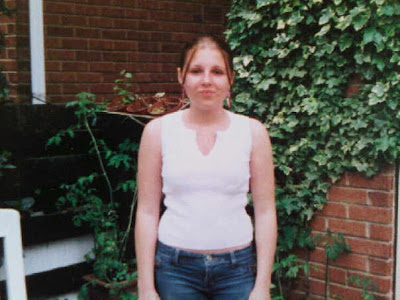 I think I was about 14 in this photo and at the time.. I though this looked good! Nothing about this outfit is flattering to my figure and you can already see my problem tummy developing. 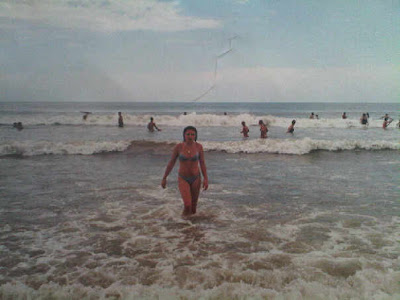 This photo is from Florida whenI was 17. I was pretty body confident at this stage. I always felt flat chested compared to other girls but I’d learned to live with that by this point. 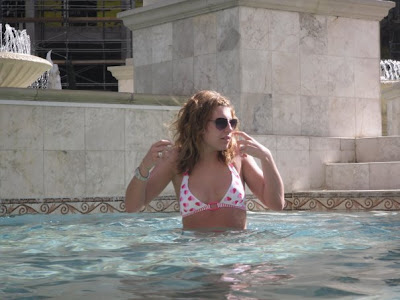 I couldn’t find any photos where I wasn’t wearing something really baggy in the interim years.. I stopped taking photos so there weren’t so many to choose from. This photo is from my first trip to Vegas when I was 23. I had been to the gym in the rub up but have never been very hardworking on the old treadmill so I was just naturally slim. Ella was 3 at this time. 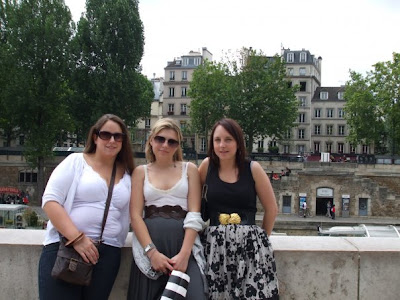 Actually.. these photos were from the previous year, my one and only girlie holiday.. to Paris. Again you can see I have a bulging middle but this is around the time I discovered waist belts and wore everything high in an attempt to hide my tummy. 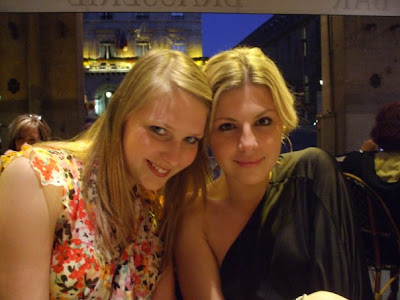 Although this isn’t a body shot I strive to look this slim again. My face and arms seem to have gotten bigger and I’m not sure if it’s since Milo or before but I’d rather look like this again. 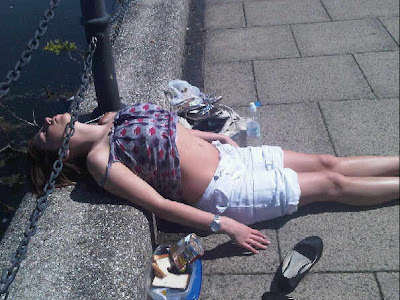 Ok lets ignore the odd position I’m in for the moment (I was sunbathing on my lunch hour.. as you do) I was 24 here and I know it’s a lot about angles but my arms look slim and my tummy looks flat. I was actually going through a divorce around this time and not eating a lot. I discovered I could survive on red Bull and a few Hoola Hoops.. I couldn’t do that now. 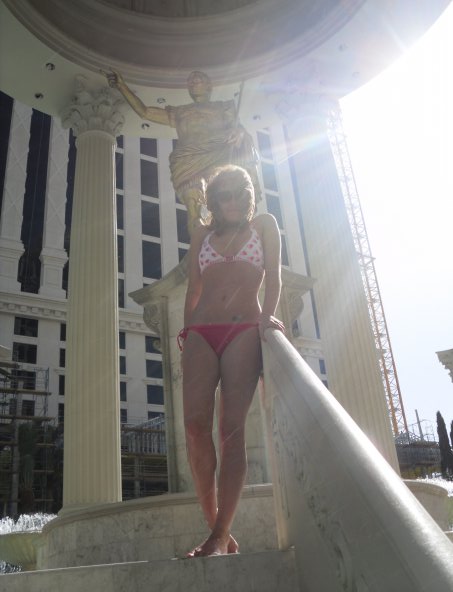 Last but not least yes this is out of order as it’s again from my Vegas trip but it’s my ultimate personal goal. I know I was sucking my tummy in and it had been years since I was pregnant but I want to look like this again. My legs have always been slender but now even they are not my best attribute. I don’t aspire to look like a supermodel or an unattainable celebrity icon.. I just want to look like the best version of me and this is it! I’m looking forward to out holiday which is NEXT WEEK (eek) but have pretty much given up the diet altogether at this point so I’m nervous to see what I look like in a bikini. I will share a photo either way and hopefully it won’t be too embarrassing.
I will weigh in one last time next week.. I’m secretly hoping for some terrible stomach bug to strike my down in the next day or two.. that would help!
Miss BB