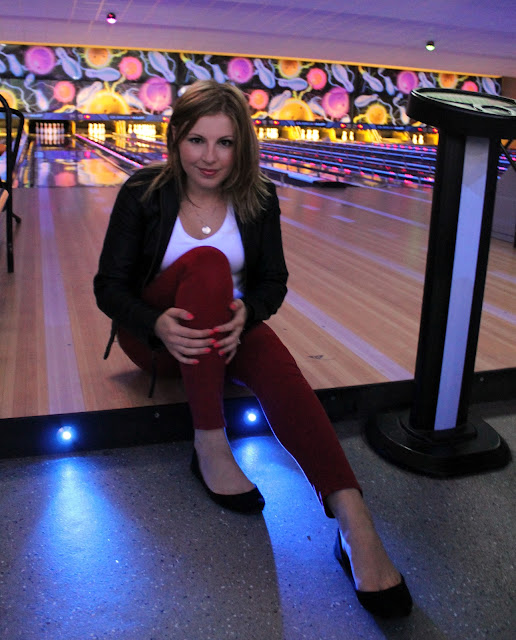 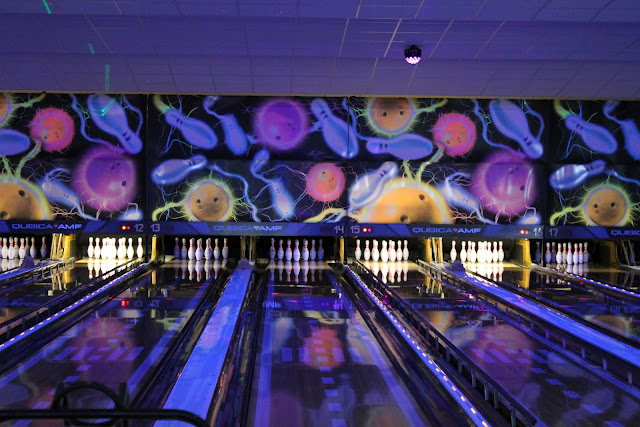 I am getting so slack on the blogger front, I swear I must have 30 posts in draft waiting to be written up.. I don’t know what’s happened I just seem to have lost my mojo. While I have it I’m going to get a few scheduled to tide me over but I just so rarely get the motivation these days. I think it’s the lack of quiet time I get to actually concentrate on what I’m writing with the kids around but they’re out for a walk right now so I’m ceasing my opportunity! 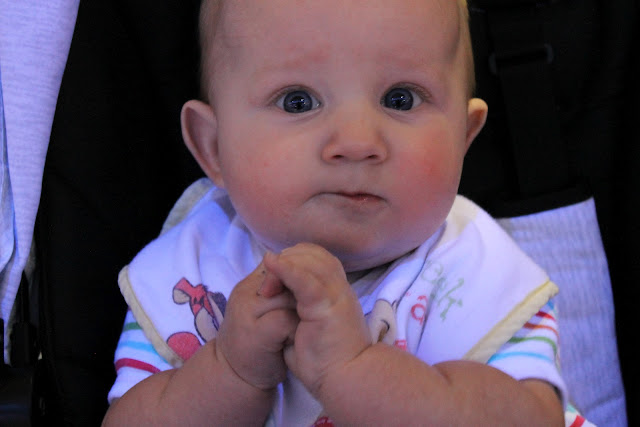 A couple of weeks ago Ella was invited to a birthday party at the bowling alley. I for one cannot stand to sit around and play nice with the other Mums so we played a game or two ourselves to pass the time. It was Milo’s first trip ever and our first since it was renovated a couple of years ago and I was really surprised, it looks so cool. Doncaster Bowl (yes I know, it’s the hippest name, right?) had looked the same since my 7th birthday and all of a sudden it’s revamped and like a disco at 10am! 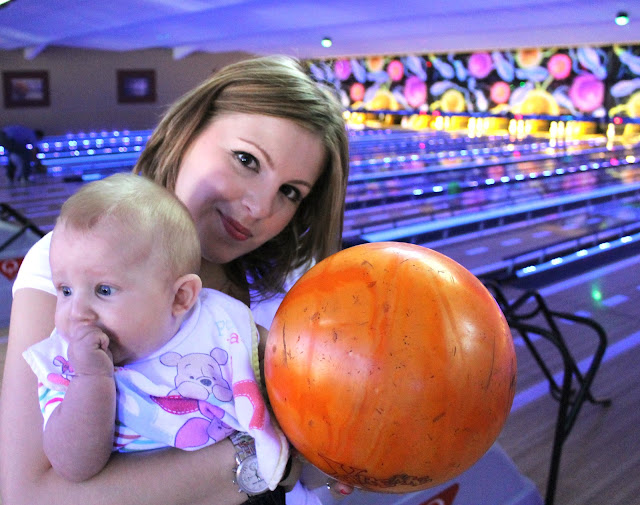 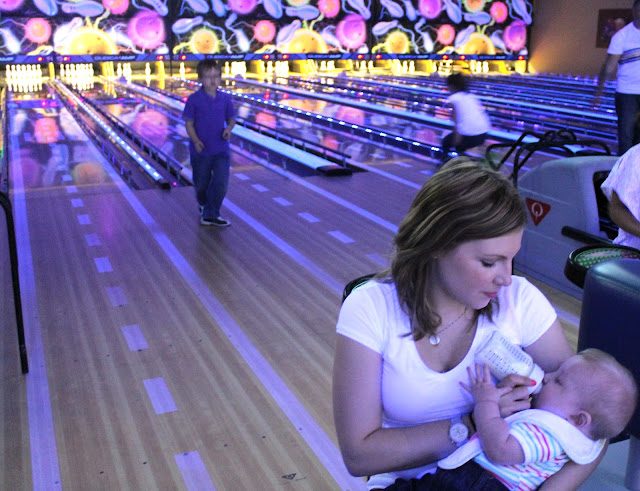 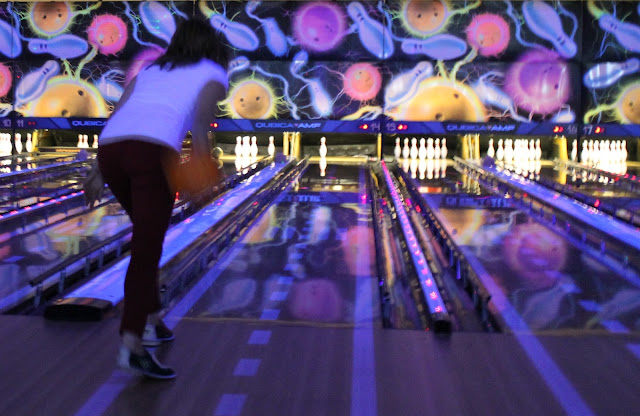 All in all it was a fun morning and the least tedious child’s birthday party I’ve had to endure since Ella started school so I’d definitely consider something similar when Ella turns 7 in September.. plus my 7th birthday was in the very same place so there’s a nice symmetry there. 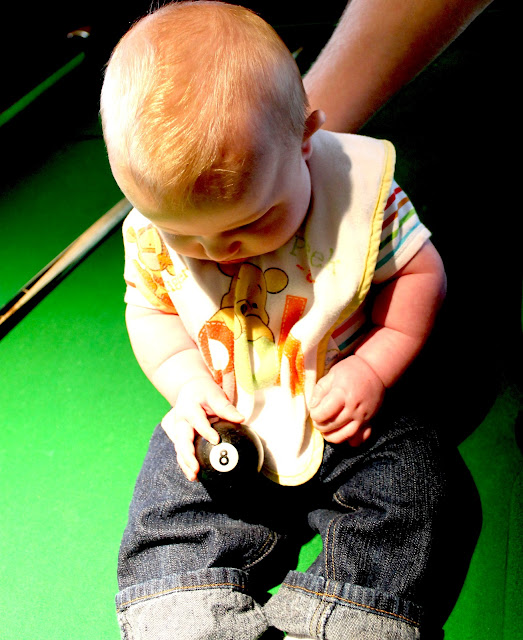