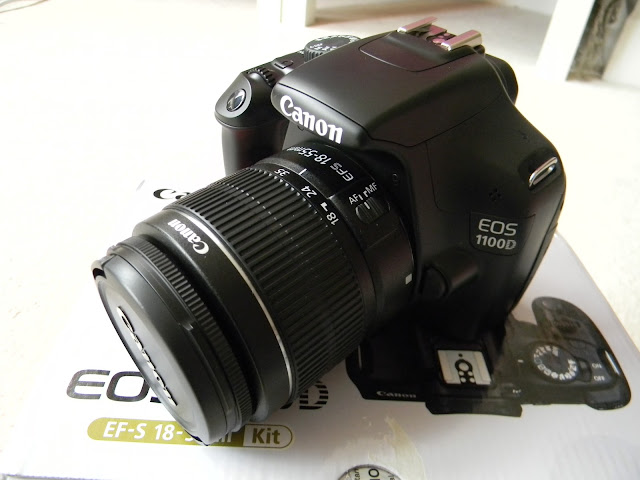 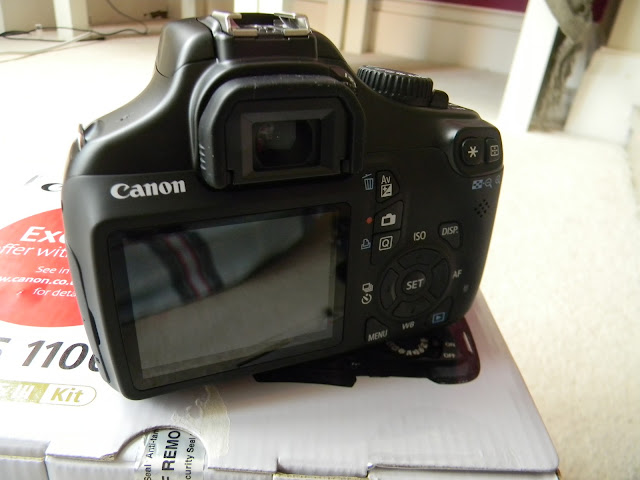 I’ve had some questions about the camera that I use for my blog pictures and YouTube videos so for those interested.. this is it! When I first started blogging I had an old Sony Cybershot with a broken screen that I used to point randomly at things hoping they were in the frame and then crop and edit later on the computer. When I got my iPhone4 I used that to film and blog because it was easy but the quality wasn’t great so I finally took the plunge and bought a new camera… that was a year ago and the camera was a Nikon Coolpix L100.. you can see my excited blog post about that here. It’s a “bridge” camera which means it’s not quite an SLR but it’s got a lot more manual settings that a regular point and shoot. It’s a stepping stone on the way to big fancy camera if you will. I knew sooner or later I was going to get an SLR but it was such a chunk of cash I didn’t want to part with it just yet. It’s not necessary for blogging but my photos are 100% better now and I don’t even know how to use it properly so imagine what they could be like! A couple of months ago I decided to go for it and bought the Canon EOS 1100D. I figured with Milo about to arrive and a trip to Las Vegas around the corner it was silly to put it off when I’d really appreciate it for those events. I chose the 1100D because it’s the “starter” model which means each setting has a little info on screen for noobs like me that have no idea what they’re doing. I can’t film my YT videos with it yet as I can’t get the focus right so I still use my Nikon for that but I’m learning. I can sit and play with the settings for hours but the best I’ve been able to do with it so far is this.. 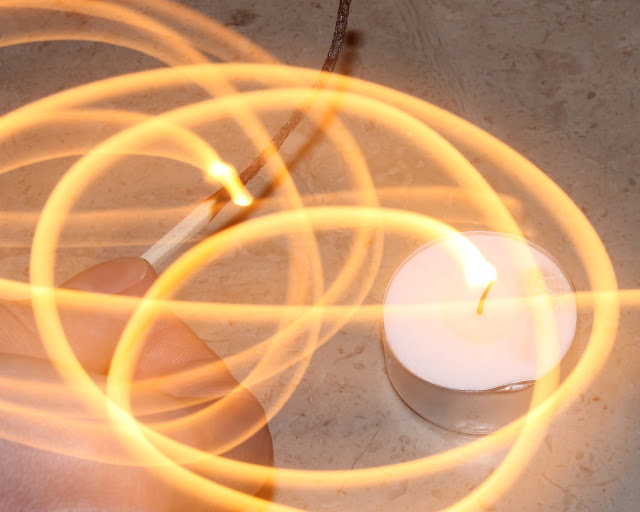 Pretty cool but I know it can do so much more. I think our Vegas vacation will really put it to the test.. can’t wait! I would definitely recommend it to anyone in the market for their first SLR but shop around because they can range from £350-450 dependant on where you buy so be smart!
I would mention, however, that anyone new to blogging with no outside interest in photography really doesn’t need to be shelling out that kind of cash just for blog photos. A standard camera will do and there are plenty of posts out there on how to get great product photos. Enthusiasm and patience are important!
Photos can definitely make or break a blog for me, you can tell when the bloggers lost interest and if they can’t keep themselves interested when composing the pictures and the post how do they expect to hold a readers interest? 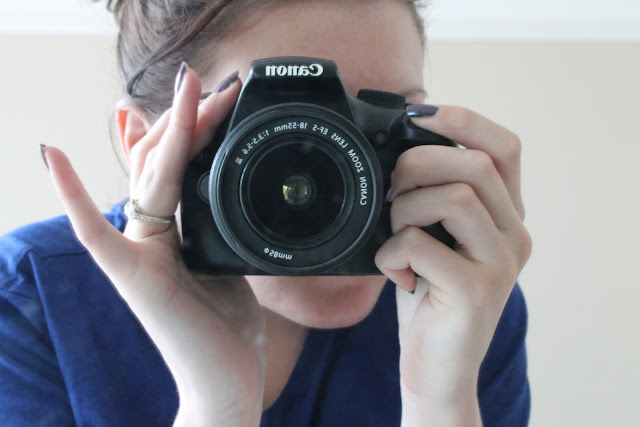