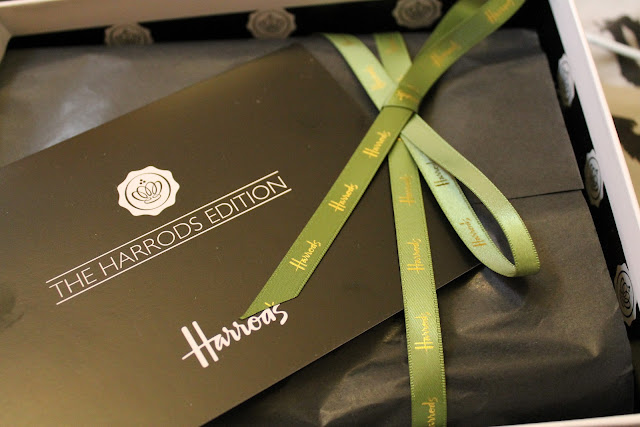 I’ve had mixed emotions about Glossybox since I subscribed to their service last June. There have been some really great boxes and some that just.. well they weren’t so great. I would always advise that when signing up for a beaty box of any kind you have to be prepared to lose your money. You have no idea what they might send and you might hate ALL of it. Saying that I have heard recently that if you return and entirely unused Glossybox they will refund you by way of “glossy dots” on your account which you can use towards a free box. Not quite as good as a traditional refund but still.. more than I expected from a brand that’s not known for it’s great customer service. Anyway.. on to this months box.. 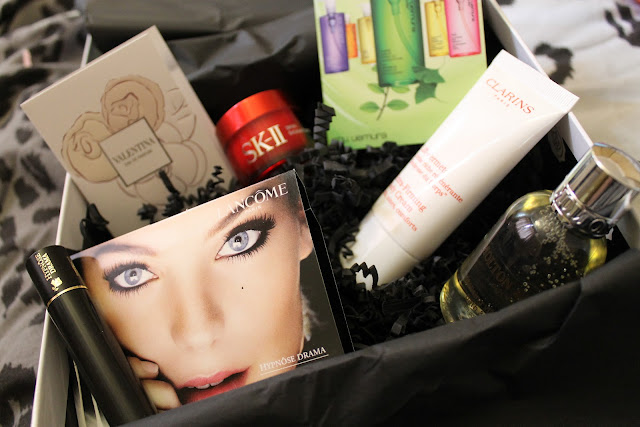 This is what I would consider to be one of the best Glossyboxes I’ve received. It will still be my last but if every box I’d received had been like this one I don’t think I’d have ever complained. I’ve heard mixed reviews of the Harrods themed box with many annoyed that the products are not exclusive to the store but I know that SK-II is exclusive even if nothing else is. I think teaming up with one brand or one department store etc is a fantastic idea for the beauty box providers and hope to see more of it in the future. It creates more buzz and I thin this might be the first box that hasn’t been over-hyped. I mentioned that I had signed up for the box in a recent video and some people volunteered to ruin the surprise for me (I’m not bitter at all) so I did check out some posts ahead of receiving it this month and have seen the alternatives others received. Having said that I’m happy with my selection. 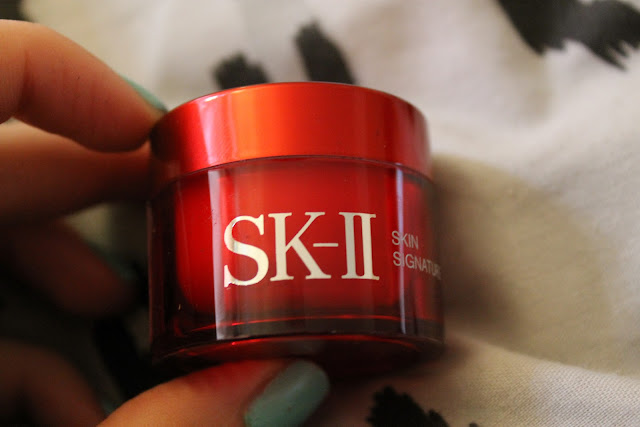 It’s a toss up as to which my favourite sample is, Either the  SK-II Anti-ageing cream (yes I’m only 26 but as they say.. prevention is cheaper than the cure!) Or the Clarins Extra Firming Body Cream. I’ve been trying my hand at DIY body wrapping this week.. cling film and all so any firming cream/cellulite treatment is very welcome and having read reviews this one is a goodie! After last months big hoohaa about the half empty Clarins samples I had to check this one out before I posted and although it’s not ‘full’ I wouldn’t say it’s half empty and 30ml is still a very generous sample size.The SK-II moisturiser is 15ml but the consistency is thin so I think I’ll get a lot of use from that one pot. 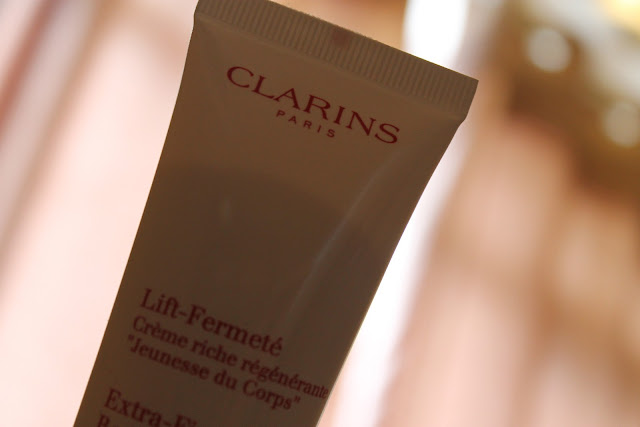 Another stand out from this months box has to be the Lancome mascara. I’ve tried very few high end mascaras because I struggle to find something that makes my lashes do.. anything and £20+ is a lot of money just to make them black so I can’t wait to try this. When I first read about Glossybox this is what I thought it would be about. High end makeup samples that you either can’t get or daren’t ask for in stores. If every month I’d received this kind of selection I’d have been over the moon.
Somewhere along the line a really great concept was lost and I hope someone picks up on that! 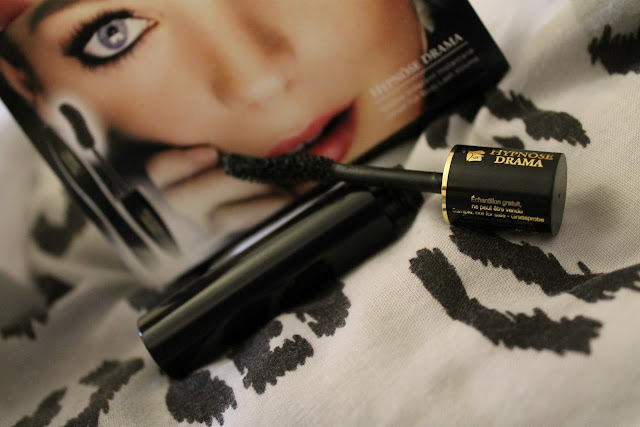 I’m not going to go through everything I got because these posts are out there in the masses now, I just wanted to give my 2 cents on my favourites from the box. I didn’t post on Februarys because it led me to cancel my subscription.. I didn’t really have anything good to say so as they advise.. don’t say anything at all. I did however film a video about it last week so if you are interested here it is…
One last thing.. I got an ‘exclusive’ 20% off code for all products here at Harrods.com
I’m not sure if it’s a use once delay or if everyone got the same code but I don’t intend to use it so if you think you might then here it is… GBK2WTLMM
Be sure to mention in the comments if you’ve used it or tried to for future ref
Miss BB