If you asked 100 people what they thought of the John Frieda Go Blonder range you’d get some very mixed reviews. I’ve heard awful things about peoples hair turning orange, breaking off and even.. falling out! These issues I believe are predominantly down to user error. I know that’s a little controversial because there are a huge amount of people out there claiming that this range ruined their hair through no fault of their own but barring actual allergic reactions (eg. Fleur De Force – see her video review here) I think the majority just don’t understand what they’re putting on their hair!
I wanted to talk about this prior to my review because of the sheer volume of bad experiences there have been. There will be some who skim read this post or just look at the pictures and go straight to comment “don’t use this, it will wreck your hair!!!” but I thought if I started with the cons perhaps they’d catch a few lines of text too.
First of all the shampoo and conditioner contain no peroxide, they claim to lighten naturally with citrus and camomile and while I was skeptical lemon is a bleaching agent so I gave them the benefit of the doubt. The way I use it is.. I wash my hair and leave the shampoo in for 5 to 10 minutes while I’m in the bath I then rinse and apply the conditioner. I cover my hair in a towel or a shower cap and leave the conditioner on for as long as I can, that could be hours but I haven’t attempted overnight yet. When I wash it out and dry my hair it is soft, shiny and visibly lighter. People have complained of dryness and I’m not sure why, I don’t know if its the amount of time I’m leaving the conditioner on that is combating this but my hair is not 100% healthy and I’ve had no problems whatsoever.
We’ll break for some photos then get in to the spray… 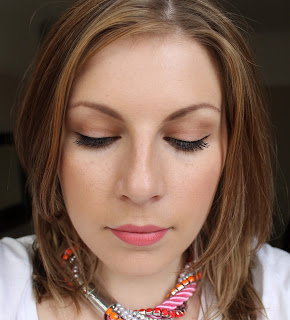 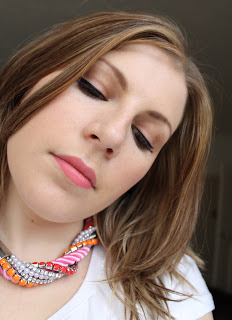 These shots were after using the shampoo and conditioner once 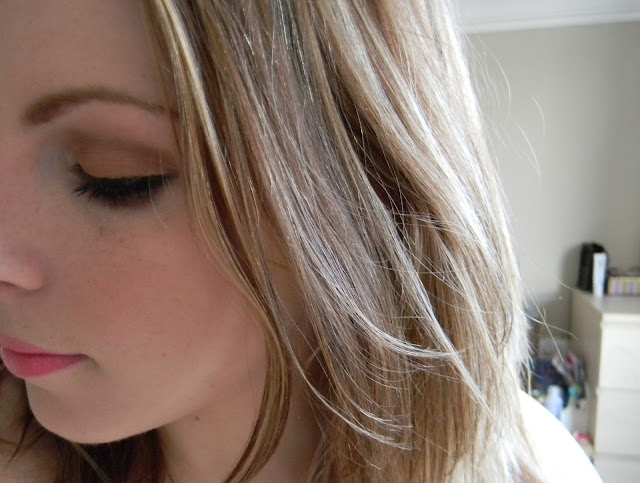 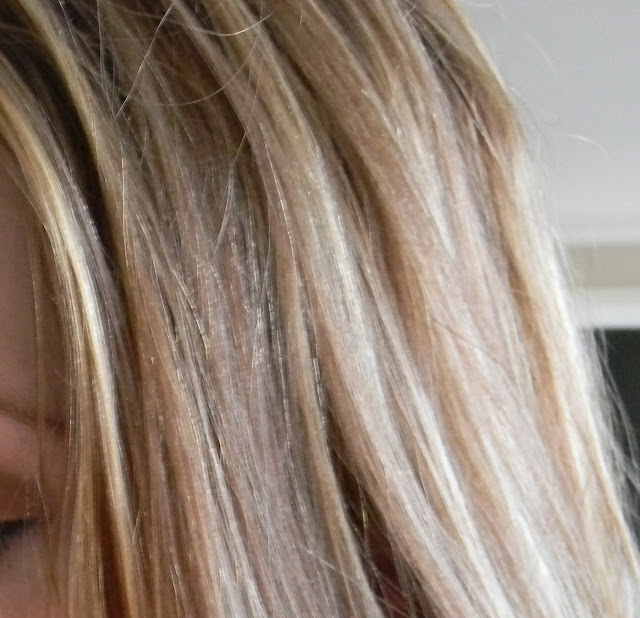 This is after 2 weeks of use and two applications of the lightening spray. 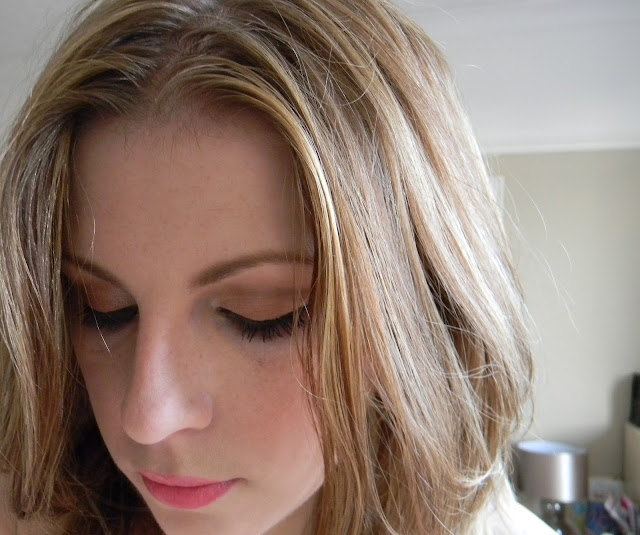 Now the controlled lightening spray is a totally different animal and this is where I believe people are going wrong. This product does contain peroxide and no matter how diluted or how gentle the formula you are effectively still bleaching your hair every time you use it. I would imagine many will use this along side the shampoo and conditioner as their regular hair routine and that regular use is going cause damage. We are so used to spritzing ourselves with all kinds of product that if it comes in a bottle we don’t really think about how much or how often we’re using it. I believe most are using this as liberally as we would a styling spray or worse still.. in the place of a heat protectant before blow drying. We wouldn’t dream of bleaching our hair once a fortnight let alone several times a week and yet this is how this product is being used and that’s why everyone’s hair is falling out! One girl commented on my video that she was appalled to still be waiting for it to fade out months later.. that was when the penny dropped.. people have no idea what they’re buying. I’m not blaming John Frieda at all and it would seem they’ve taken steps to clarify adding a new label to the the box stating in bold “this product contains peroxide‘ but it’s not their fault.. it is in my opinion the fault of the retailer. This product should be sold in the hair colour aisle alongside it’s dated equivalent, ‘Sun In’ and all the other at home bleaching products. If you saw it there you would treat it appropriately! 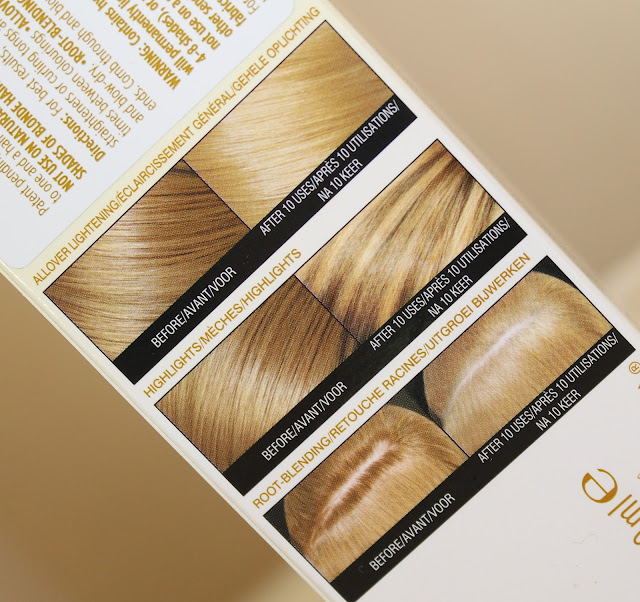 That being said I would have thought regardless of where you bought it it was pretty obvious this is a permanent lightening spray and not for regular use. I have used it twice and don’t intend to use it again for at least another month, It’s taken me too long to get my hair to the condition and length that it is to ruin it now. The comments that were common on the video where I hauled these products were “It will make your hair so orange” – it hasn’t, “Your hair will be so dry” – it isn’t and the most popular had to be “Don’t use this!!”. I wanted to put my views out in the blogosphere to counteract some of the negativity surrounding John Frieda’s Go Blonder range. No it’s not going to be for everyone and if you’re worried.. just don’t risk it but if you’re already considering home bleaching or highlights It’s going to be gentler than that so I’d say, why not?

My personal experience has been positive, the shampoo and conditioner alone have been very effective and left my hair feeling no different to normal. The controlled lightening spray did leave it feeling a little dry but after a deep condition it was back to it’s healthy(ish) self. I wouldn’t recommend you use these products every day, it’s common sense to alternate with something that’s a little more nourishing when you’re using colour products of any kind but I will continue to use them on and off to give my blonde a boost. My highlights have lifted considerably and because I’m not too light I could potentially put off a professional touch up for several months as my roots are also blending well. Overall I’m really happy that I tried this. Reviews of skin and hair care always have to be taken with a pinch of salt and a lot of the time it’s impossible to know what will work for you until you try it for yourself!
You can purchase the range here with prices starting at £5.99
One last note, to give you a more well rounded idea of how this works for other people you can check out the review page at MakeupAlley here where the feelings are as previously mentioned.. mixed!
Miss BB