In what feels like another life I worked for Urban Decay. The day the 15th Anniversary eyeliner set arrived was one of the most memorable moments bested only by trying the exclusive perversion black within it. I was sorely tempted to spend the £60 for the set right then and there just for that one pencil. I didn’t of course but I’ve never forgotten it and when I picked this up in Las Vegas I had no idea it would be just as amazing. I’ve since discovered that everything on the strip is more expensive and where I paid around $10 you can pick it up for less than $7. For us in the UK there are several eBay sellers but here’s one, you’ll pay around £9 inc P+P and it will be the best £9 you ever spent! 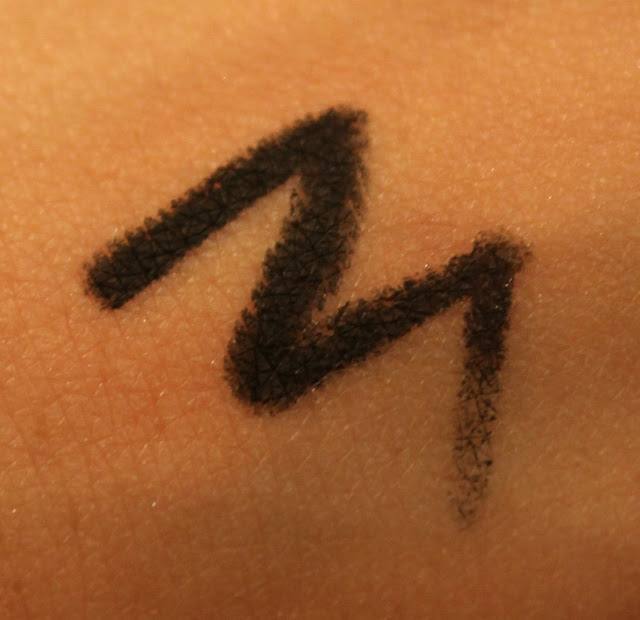 It’s the blackest black, definitely on par with it’s Urban Decay counterpart with an almost velvet powdery finish. You can smudge it but you have to be quick, the image above shows where I rubbed the line attempting to smudge after 30 seconds and it rubbed away rather than around. It’s very hard wearing though.. it took a lot of rubbing to shift it. 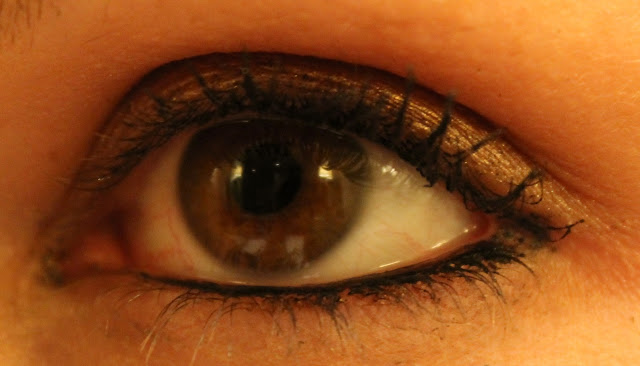 If you like that super defined yet soft, almost smokey look you’ll love this. I flit between liquid and pencil but this is the only pencil I’ve used since I bought it and I will definitely repurchase online. If you don’t like spending your money before seeing the product for yourself I’d suggest the Urban Decay liner which it would seem they’ve now introduced to the permanent line – good news! – and can be purchased for £13 from Debenhams in store or here. It’s basically the same thing. 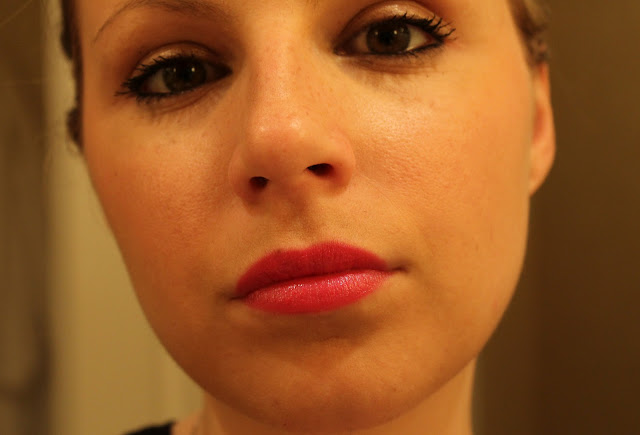 Have you tried this?
Miss BB