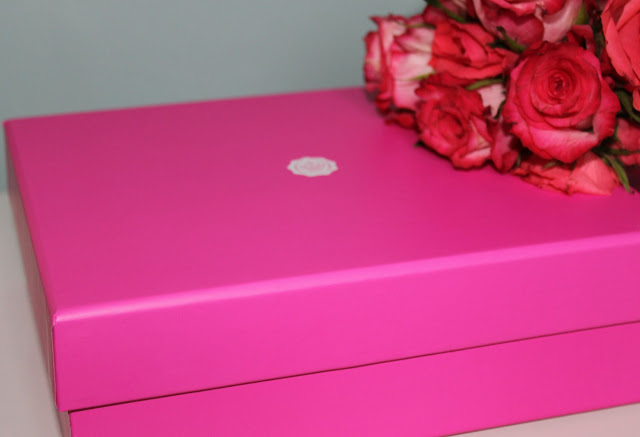 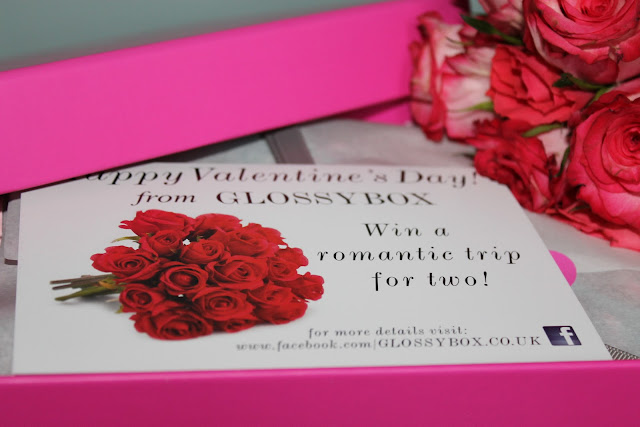 I did so well to avoid the spoiler posts this month so when I received my box this morning it was a TOTAL surprise which I always love. unfortunately other than the awesomeness of the hot pink Valentines-themed box I was distinctly underwhelmed. As usual the army of glossy ambassadors had hyped the valentines “special” up beyond any realistic expectations. Don’t get me wrong if they sent me roses maybe I’d love everything too but I often wish we could just receive the box without the circus beforehand. I mean I’ve already subscribed to the service.. they’ve got me.. why not leave it as a surprise? I thought that was the whole point. I know from that intro you’re probably expecting this whole post to be a downer but that’s actually not the case. I changed my mind upon closer inspection when I discovered that this might just be the first box tailored to my personal needs. We all filled out a questionnaire upon joining to asses what products would suit us best but it never seemed to make a difference to the items I received.. is it just me? I’d say every other month I go hmmm… should I keep this service or try another and then the next month they win me back.. well the Davines hair products in this months box were definitely winners for me. I know you want to see what I got so I’ll quite babbling and let you get a look at the goodies… 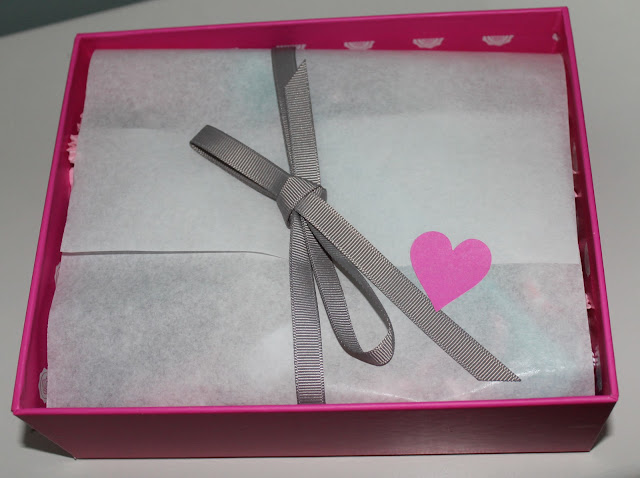 MURAD Skin Perfecting Primer
Primers… ahh primers… I really should use them but I don’t. I received the Mememe primer in last months box and I did give that a go (very nice formula by the way… review to come) but I can’t keep it up.. it seems like an unnecessary extra step for me. I do give them a whirl every now and then though and if this one really knocks my socks off you will hear about it!
Eyeko Skinny Eyeliner
I haven’t tried anything from Eyeko since they relaunched last year. I hear some people had already received this in a Carmine box which is unfortunate.. I know they’re all in competition but you’d think they would try to stay away from the same products when lots of people are subscribing to multiple boxes. Just from swatching it I can see it has a nice formula and I like the depth of colour but I already have black liners I’m happy with, it’s not something I actively seek to improve.
Davines Cleansing Nectar
Here’s where the box got interesting. This cleanser is designed for both hair and body (though I think it would be wasted on my skin) and is of an unusually oily texture. It’s made with 98% natural ingredients and is said to be exceptionally gentle and moisturising.. as you’d expect from an oil.
Davines Moisturising Balm
Before now I’d never heard of the brand Davines so the two generous samples in this months Glossybox is a great introduction to the range. The balm much the same as the Cleanser is designed for hair and body, I’ve already read some fab reviews and this seems to really work for people both as an intensive conditioner and as a face cleanser.. to be used in a similar way to the Liz Earle.
FAB Gentle Body Wash
I’ve never been enthralled about body washes.. I like them to smell nice, if they claim to be moisturising then, hey! that’s a bonus but I don’t think they really do anything special for my “normal” skin. This will be relegated to my travel sized goods drawer for holidays and nights away. It will be sued but it’s just not something I’m going to get excited about. 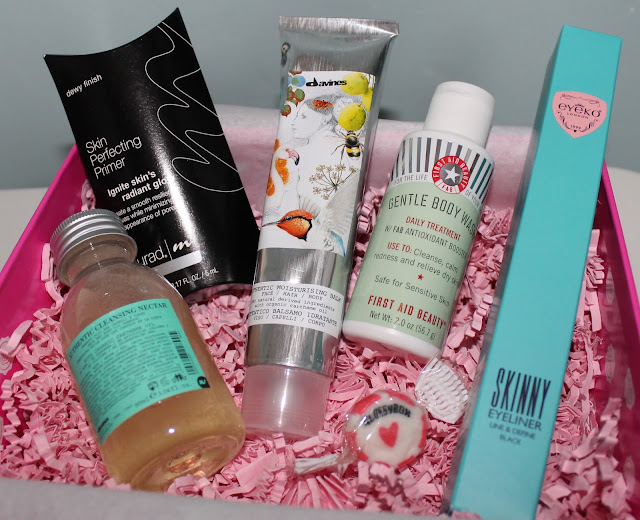 At the end of the day I feel these reviews aren’t really fair. We can all tell you what we get each month and what we think of each product but it’s kind of like someone buying the same gift for every member of your family. No matter the value there will be some who absolutely LOVE it and others that just know it’s not for them. If that’s a big issue for you you can’t really subscribe to a beauty box. If you have a month where not one product will be used then you’ve wasted £12.95.. but then the next month could be full of absolute gems that you’ve always wanted to try. I know there are some out there still bitter about the full sized Nars they hooked us all in with in the first box but ultimately whenever I open a box and sigh I remind myself.. it’s a luxury sample service. That’s what I signed up to.. you don’t choose the samples.. it’s all random, that’s the whole point! It forces you to try brands you may never have looked twice at otherwise. There are some great discoveries I’ve made since I’ve been subscribed to Glossybox… I don’t think I’ve repurchased any yet but there have been a couple that have tempted me. The reason I’ve not gone out and spent the money is because the products I love are usually so expensive. On the one hand that’s great because you get to try stuff you maybe can’t afford but on the other.. if I can’t afford it I don’t really want to love it. My ideal would be a beautybox that offered drugstore samples.. maybe 10 rather than 5 given the difference in value, because they would be products I really might go out and buy. That would be far more useful for me.. so next month I think i will expand my search for the perfect beauty box. I will keep my glossy subscription for now but I’m not sure it’s for me in the long run. 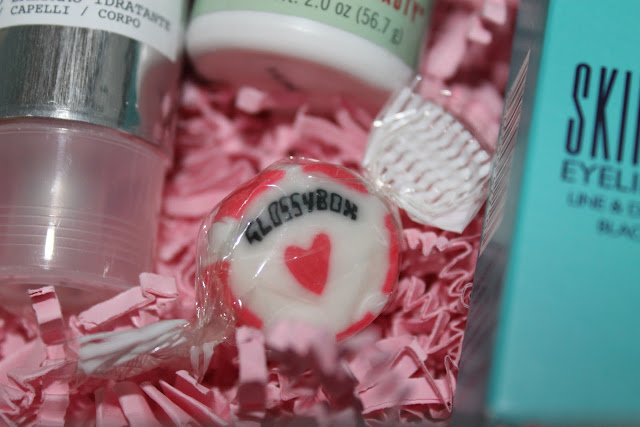 Regardless of all that I have been pleased with the Glossybox service over the past 6 months, I love the premise of a beauty box and think I will always maintain at least one subscription to what is effectively an adult lucky bag (God I used to love those, didn’t you?) and there’s nothing to say that I won’t stick with them but I would like to see either more tailored products as I feel it was the service that was initially sold to us or I’d like more mainstream brands. Gemsmaquillage did a fantastic comparison of the current boxes on the market where she outlines what she believes to be the core demographic for each. you can watch that here and perhaps you’ll get a better insight in to which box might be for you.
Miss BB