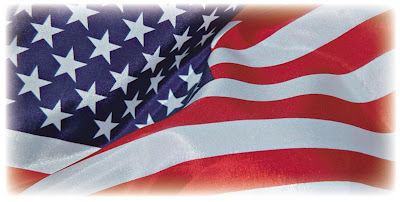 If you have been hiding under a rock and haven’t already seen the news regarding Osama bin Laden’s death here’s President Obama’s speech..
I’ll admit I am an “ignorance is bliss” kinda gal when it comes to the horrors of the world and generally avoid the news in general but something this monumental even came under my radar and interested me enough to seek out the speech before I was even out of bed this morning. I thought of a song that my Mum used to sing to me  and that I sing to Ella and I realised its poignancy today and thought I’d share it with you. Here are the lyrics..
*****
Last night I had the strangest dream
I ever dreamed before
I dreamed the world had all agreed
To put an end to war
I dreamed I saw a mighty room
The room was filled with men
And the paper they were signing said
They’d never fight again

Like I said… it was a bit of an oddball post but it’s an important day that brings back so many memories for so many people, this was just one of mine.