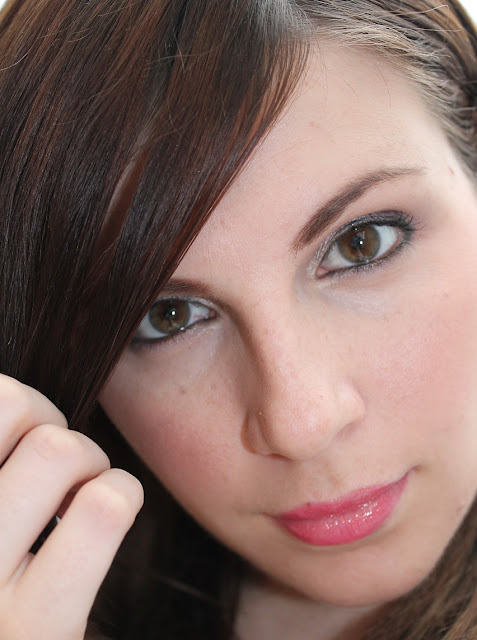 I’ve had several requests for a full face of drugstore makeup and a couple for “first date” looks so I thought I’d kill two birds with one stone. I’m uploading my tutorial to YouTube now but it’s a bit blurry (I’ve had it with trying to film using my SLR) so here are some photos of the look and a run down of the products I used. Hope it’s helpful. 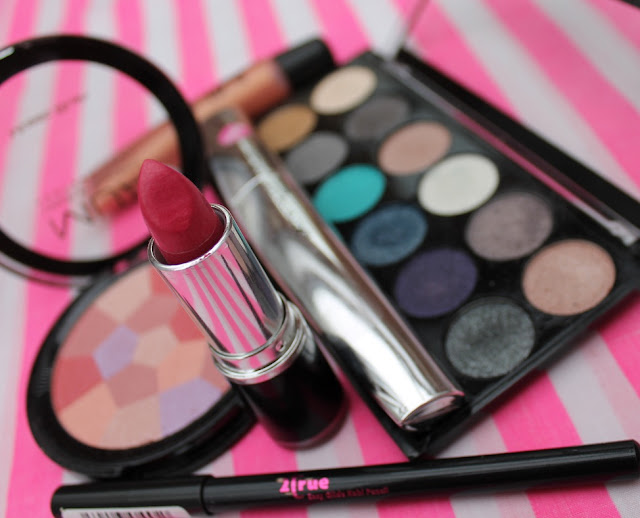 I used mostly MUA, their new pro range has some fab stuff. I threw in my new 2true liner as an alternate as I don’t have a basic black from MUA and I must say I was impressed. I’ll be using that again! I love the overall look but the standout discovery for me has to the mosaic blush. When I first bought it I didn’t think much of it, it didn’t seem to have an colour pay off when I swatched it and I don’t think it ever even made it on to my face. Well… I’m very glad I used it in this tutorial ’cause it’s awesome! It gives a really sheer wash of colour and a beautiful sheen, not sparkly at all just glowy, I wish they did a neutral highlight powder in this formula because for £2.50 that would be my number one drugstore product. I have a mosaic bronzer too so I’ll be trying that out tomorrow. Just goes to show you should give things another go.. I am often too quick to judge and once something is put away in my collection it could be lost forever.. I would have been seriously missing out.
I also want to point out I used a tiny bit of lipstick with the gloss to create a more tinted lip.. this lipstick is a really bold pink when used normally.
Mosaic Blush in English Rose £2.50
Dusk Til Dawn Palette £4
2True Khol Liner £1.99
Extreme Curl Mascara £2
Lipstick Shade 3 £1
Lipgloss Shade 4 £1 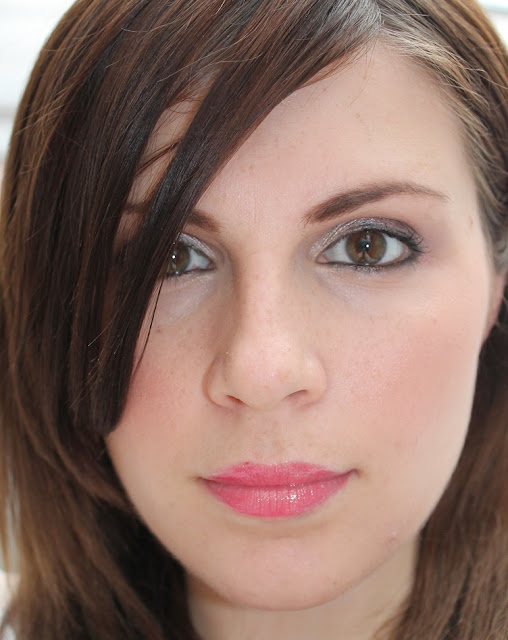 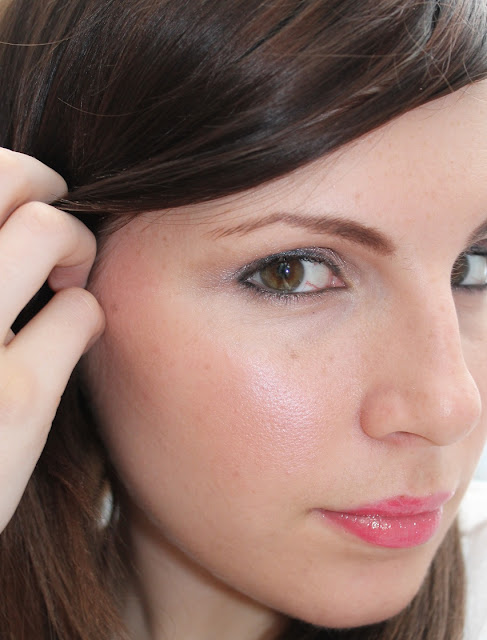 Here’s the tutorial video…
What are your favourites from MUA?